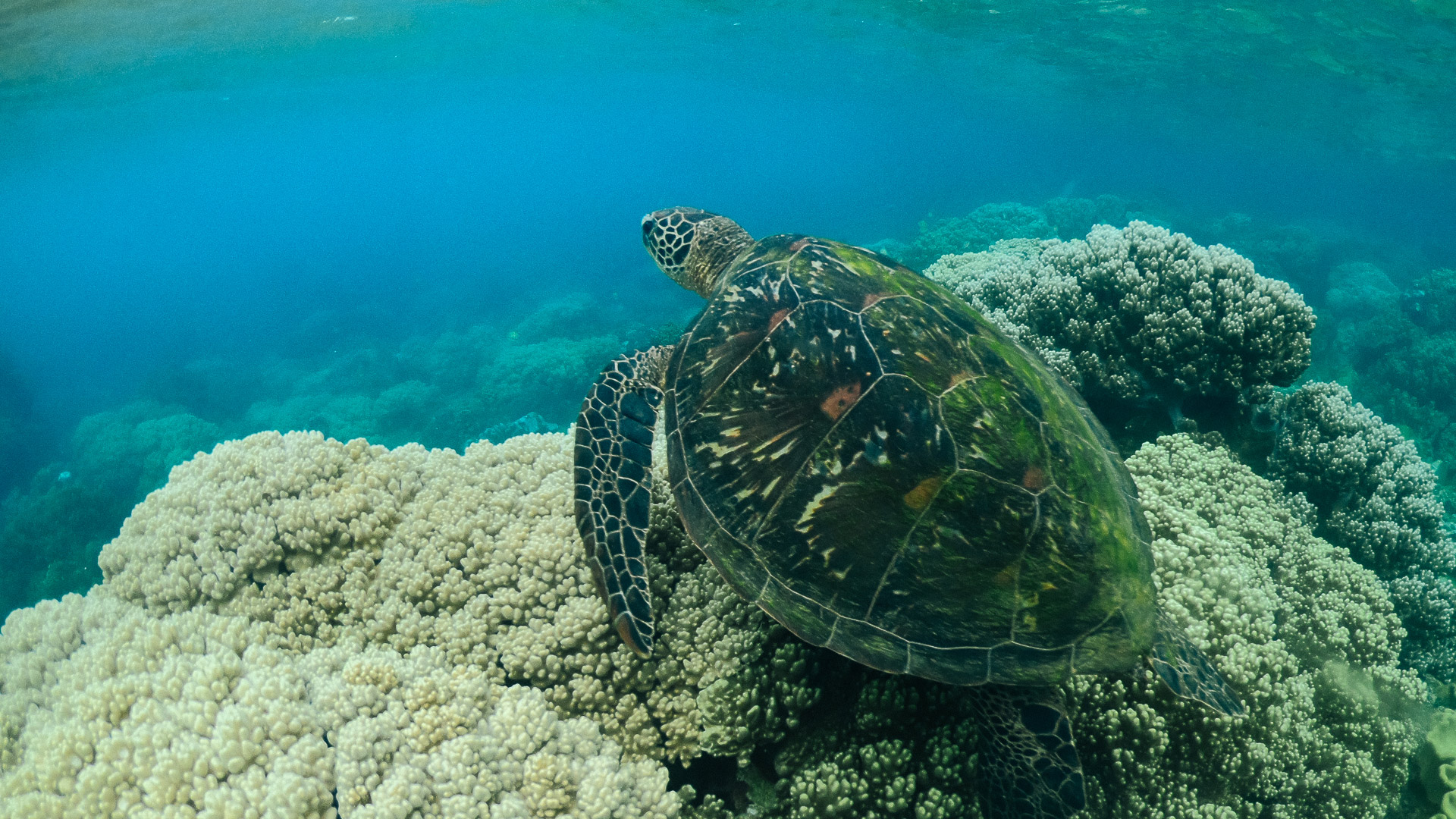 Although its name came from not so positive roots, from the word “daggit” that means “to snatch”. Dumaguete is now coined as the City of Gentle People because of the endearing qualities of its residents:  friendly, mild-mannered, warm, innately hospitable, and speaking in a gently sweet Visayan accent.

It is also known as the University City because of the presence of four universities and a number of other colleges where students of the province converge to enroll for tertiary education one of which is the popular Siliman University.

Did you know that its ranked 5th in Forbes’ “7 Best Places to Retire Around the World”? Amazing huh? No wonder you’ll encounter a lot of foreigners and foreign-owned establishments here and it’s also the home of the Sans Rival Silvanas.

There is also a lot of nearby attractions in the neighboring towns like the Apo Island which is popular because of its coral garden and the Pawikan (Sea Turtles) plus the Manjuyod Sandbar which is what they call the Maldives of the Philippines.

Here are some of my photos during my visit in Dumaguete. Enjoy! 🙂

This site uses Akismet to reduce spam. Learn how your comment data is processed.