This 80-hectare resort will certainly acquaint you with nature. It’s a great place to breathe fresh air, eat fresh foods, trek and hike the mountains or just sit back and relax while you’re away from the stresses of city life.

Trip: Vigan “A stroll through the past”

Established in the 16th century, Vigan is the best-preserved example of a planned Spanish colonial town in Asia. Its architecture reflects the coming together of cultural elements from elsewhere in the Philippines, from China and from Europe, resulting in a culture and townscape that have no parallel anywhere in East and South-East Asia.

It is unique among the Philippine towns because it is the country’s most extensive and only surviving historic city that dates back to the 16th century Spanish colonial period.

The 10-hour bus ride from Manila feels like a time machine once you arrive at this UNESCO heritage site. You’ll be instantly mesmerized by the architectural beauty of this place. Almost everything is picturesque.

I hope you enjoy Vigan through my lens.

I’ve been to numerous islands/beaches but the thing about Samal is you will not get to appreciate it until you actually experience it yourself.

It’s just 15-20 mins away from Davao so if you’re going to Davao it’s a no-brainer to visit this coastal paradise. 😄

Trip: The Mystical Island of Siquijor 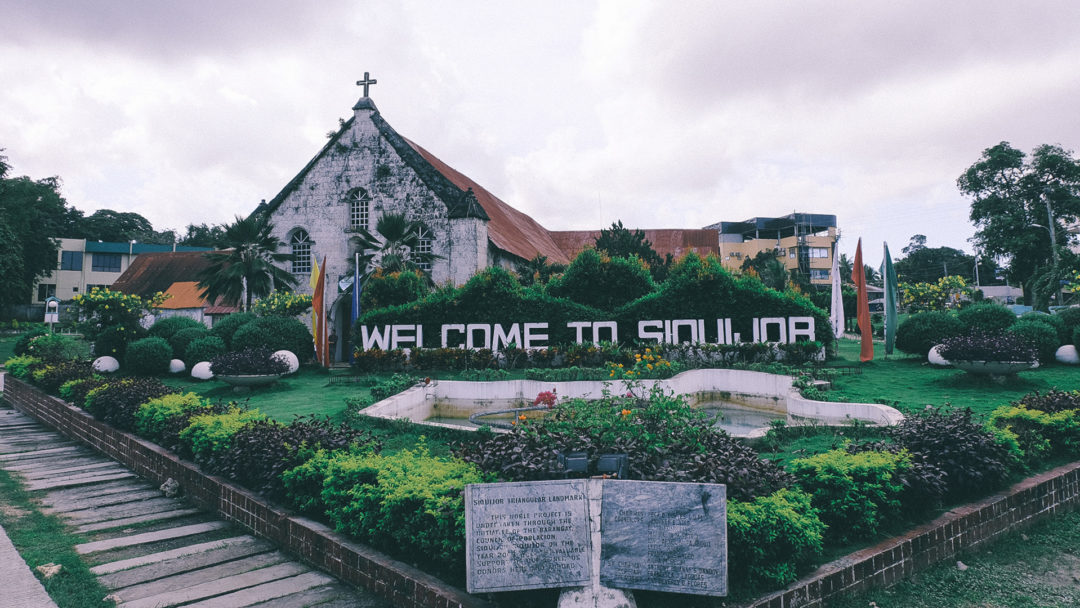 Known for most to be an island of witchcraft and sorcery, this island’s beauty is often overshadowed by its mystical reputation. 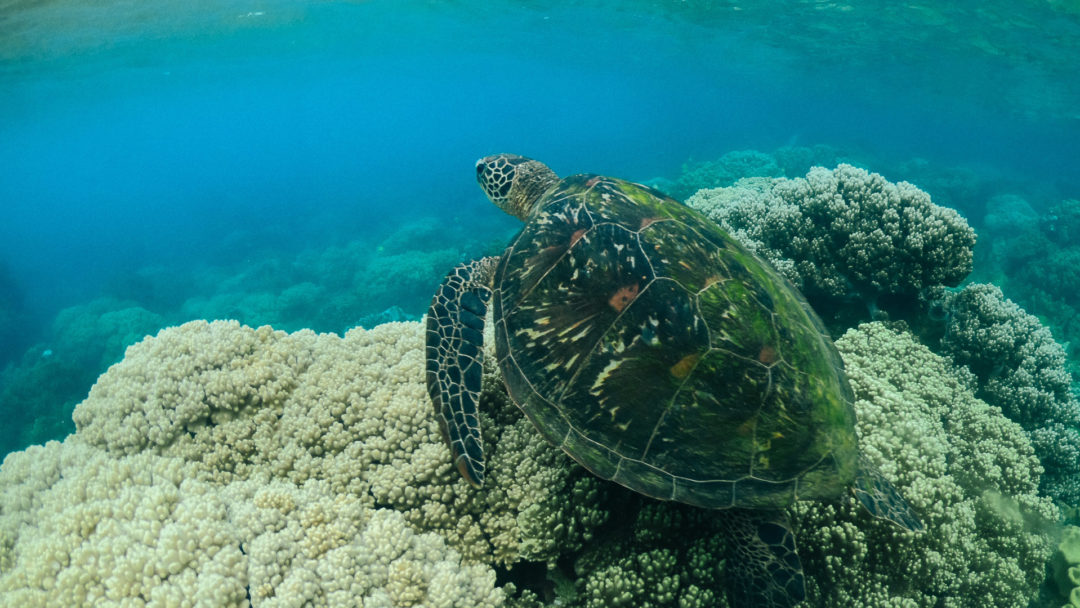 Although its name came from not so positive roots, from the word “daggit” that means “to snatch”. Dumaguete is now coined as the City of Gentle People because of the endearing qualities of its residents:  friendly, mild-mannered, warm, innately hospitable, and speaking in a gently sweet Visayan accent.

It is also known as the University City because of the presence of four universities and a number of other colleges where students of the province converge to enroll for tertiary education one of which is the popular Siliman University.

Did you know that its ranked 5th in Forbes’ “7 Best Places to Retire Around the World”? Amazing huh? No wonder you’ll encounter a lot of foreigners and foreign-owned establishments here and it’s also the home of the Sans Rival Silvanas.

There is also a lot of nearby attractions in the neighboring towns like the Apo Island which is popular because of its coral garden and the Pawikan (Sea Turtles) plus the Manjuyod Sandbar which is what they call the Maldives of the Philippines.

Here are some of my photos during my visit in Dumaguete. Enjoy! 🙂