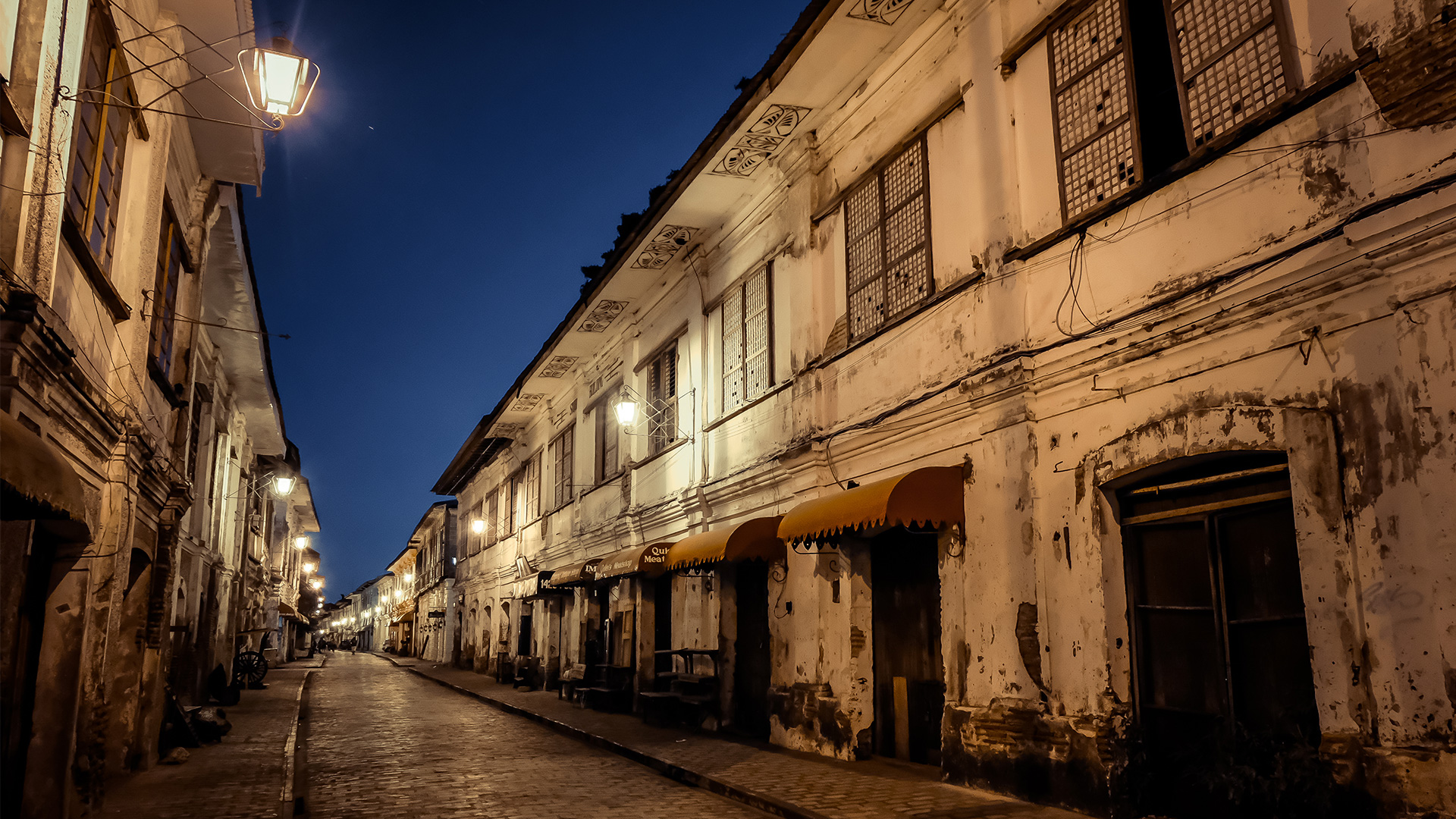 Trip: Vigan "A stroll through the past"

Trip: Vigan “A stroll through the past”

Established in the 16th century, Vigan is the best-preserved example of a planned Spanish colonial town in Asia. Its architecture reflects the coming together of cultural elements from elsewhere in the Philippines, from China and from Europe, resulting in a culture and townscape that have no parallel anywhere in East and South-East Asia.

It is unique among the Philippine towns because it is the country’s most extensive and only surviving historic city that dates back to the 16th century Spanish colonial period.

The 10-hour bus ride from Manila feels like a time machine once you arrive at this UNESCO heritage site. You’ll be instantly mesmerized by the architectural beauty of this place. Almost everything is picturesque.

I hope you enjoy Vigan through my lens.

This site uses Akismet to reduce spam. Learn how your comment data is processed.